Wild dogs to be released in Limpopo reserve August 28th, 2020 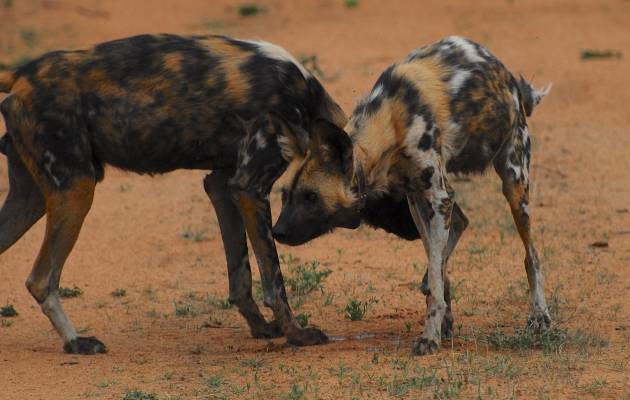 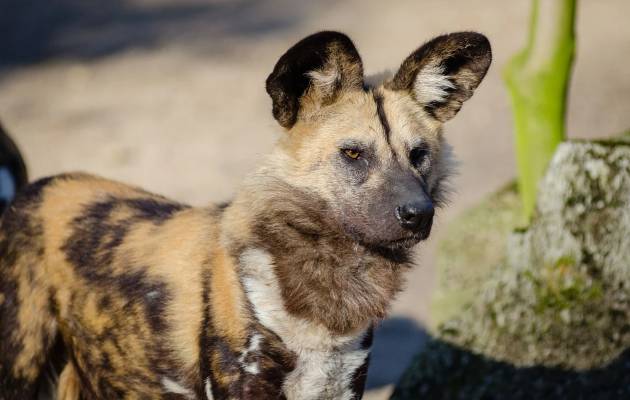 Wild dogs to be released in Limpopo reserve

One of the Waterberg’s last free-roaming packs of wild dogs is due to be released into the Lapalala Wilderness Reserve in Limpopo.

The pack of 10 adults was successfully relocated to Lapalala in April and shortly afterwards, a litter of pups was born. The animals have stayed in the reserve’s boma until now so that the pups are strong enough to be released into the grater reserve with the adults.

Before release, however, funds need to be raised to purchase satellite tracking collars. This has presented a unique opportunity for guests to not only donate, but physically participate as sponsors of the project.

It is critically important to safeguard this pack within the reserve, says Derek van der Merwe, Limpopo’s Regional Coordinator of the Endangered Wildlife Trust’s Carnivore Conservation Programme. “This particular pack is used to going through fences as the Waterberg area in general is full of game fences. However, we are hoping that the time spent in the boma has given them some respect for fences and that they won’t head straight out of the reserve after release.”

Conservation enthusiasts can book a safari package at Tintswalo Lapalala from September 24 to 27 and join a veterinary team and scientists from the Endangered Wildlife Trust as they collar the wild dogs in the reserve.

The project is another important conservation milestone for Lapalala, says CEO, Glenn Phillips. “We are, however, under no illusions that these dogs will eventually leave the expanse of the reserve and continue to do what they have always done. Roam free. We are very privileged to have been in a position to provide a temporary home for these wonderful, critically endangered animals, and trust that the role we played has provided them the best possible chance of survival.”

Source: Wild dogs to be released in Limpopo reserve first appeared on tourismupdate.co.za